Senator Sean Bennett has been leading the way making Summerville, Dorchester County, and all of District 38 a better place to live by having a track record attracting jobs, improving education and ensuring road improvements are made in the community.

Sean has been a leader in job creation. His work to create jobs in the Charleston region is highlighted by his past roles as chairman of the Charleston Regional Development Alliance (CRDA) and the Greater Summerville/Dorchester County Chamber of Commerce. During his year as the volunteer chairman of the CRDA, Sean oversaw the roll-out of the region’s new economic development strategy, Opportunity Next, which positions our three county region for long-term success in the global economy. During this same year, companies assisted by the CRDA announced 405 jobs and $361 million in capital investment in Dorchester County, and 874 jobs and more than $471 million in capital investment throughout the Charleston region. During Sean’s five years on the Executive Committee, companies assisted by the CRDA have announced over 7400 new jobs and more than $2 billion in capital investment in the three-county region.

Sean has been a leader improving our infrastructure. As chairman of One Dorchester, Sean led a citizens committee to secure funding for the county’s major road projects, including the widening of Dorchester Road, the extension of Old Fort Drive, the construction of Patriot’s Parkway, and the completion of the Berlin G. Myers Parkway.  He understands more is needed. The trend of our tax dollars leaving this community for less important projects in other parts of the state and country must end.  As does the our decades-long role as a donor community.

Sean has been a leader improving education. He is past president of the Summerville Catholic School Board and a former board member of the Education Foundation, an initiative that connects the business community and the public school systems to ensure that students graduate from high school equipped with the knowledge, skills and work ethic they will need to succeed in post-secondary education and the world of work. He understands and values the public and private schools and their complementary roles in society.

Sean has been a leader helping families secure their financial future. He is the founder, president, and CEO of Asset Integration Consultants, a financial planning and wealth management firm headquartered in Summerville. He is a graduate of the University of South Carolina and is a CERTIFIED FINANCIAL PLANNER™ professional. He understands the financial markets, the challenges facing families, and what it means to make difficult, fiscally responsible decisions.

Sean is a S.C. Army National Guard veteran and a past president of the Summerville Rotary Club. He lives in Summerville with his wife of 28 years, Tina. He has two daughters, Haile, a graduate of Winthrop University, now working in healthcare, and Hayden Grace, a student at Abraham Baldwin College.  They attend St. John the Beloved Catholic Church. 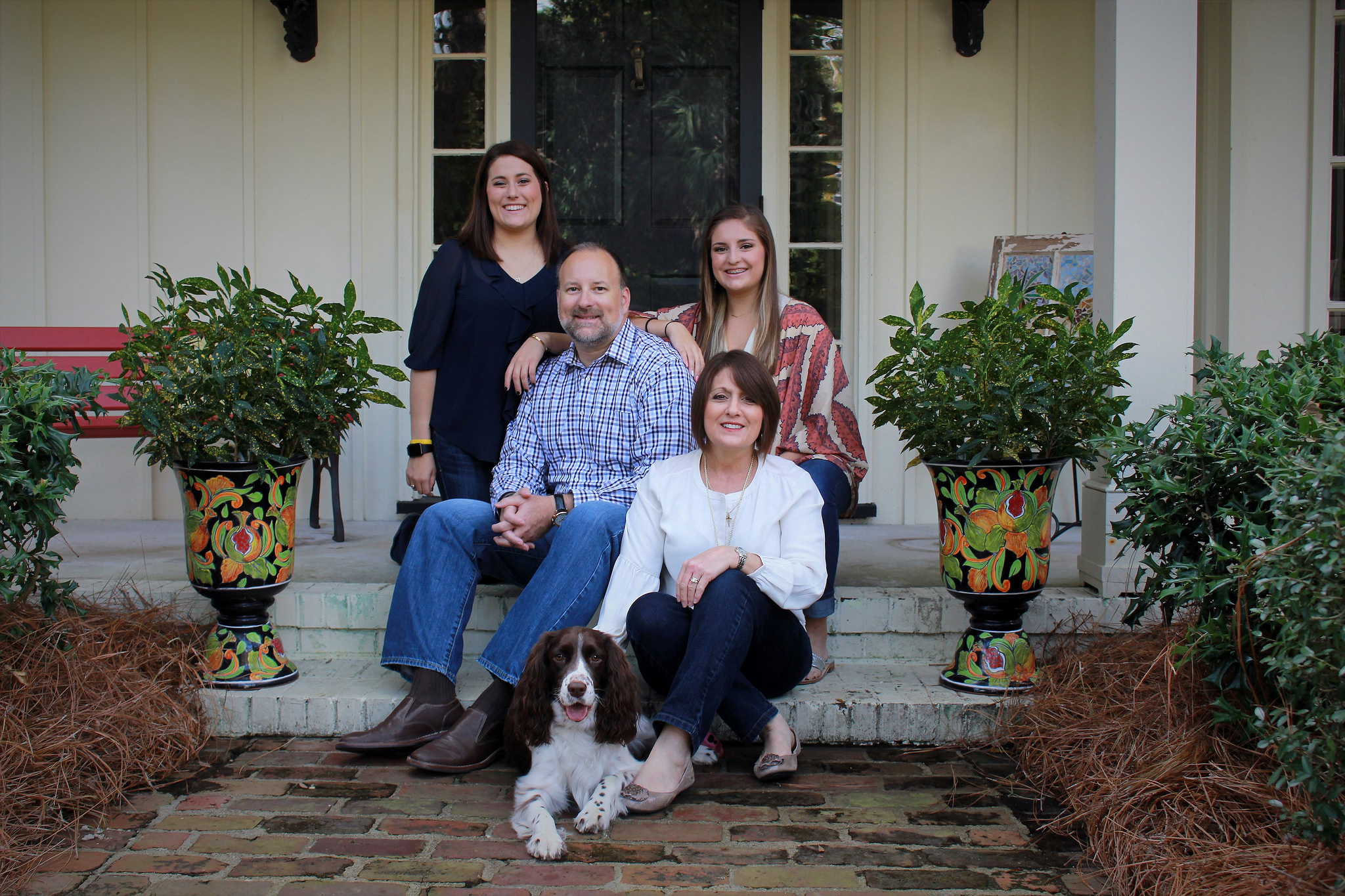