It is an expensive, time consuming, and complex job to construct a safe and reliable nuclear power facility within the borders of the United States. Nuclear power facilities are faced with headwinds from extreme regulatory scrutiny, opposition from environmental groups, and a shortage of qualified firms to construct these complex structures. According to the Nuclear Energy Institute, it takes 9 years to get a plant on line. Only 4 of those years are spent on actual construction.

Before the decision to build a facility is made, an exhaustive dance occurs to determine feasibility. In 2007 SCE&G and Santee Cooper began that dance by evaluating the U.S. energy landscape. At the time, the U.S. energy providers were faced with constrictive environmental regulations which made domestic energy reserves difficult to access, leaving the country dependent on imports of foreign oil and energy resources. Given that dependence, and faced with exponential increases in those energy prices, nuclear was seen as a way for South Carolina to diversify it's energy generation. 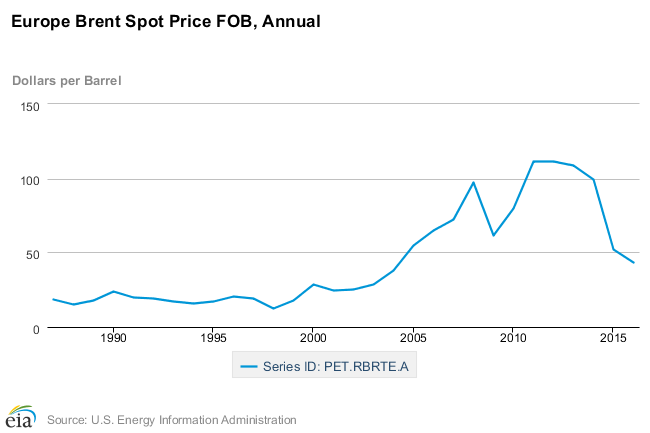 Given the landscape in 2007, nuclear made sense. It would be home grown, resulted in lower emissions, consumed small amounts of raw materials, was non-dependent on natural aspects, reduced the use of fossil fuels, all while generating consistent electrical power. With that the joint project was launched. Almost immediately the energy landscape changed with new technologies coming on line and worldwide demand falling. 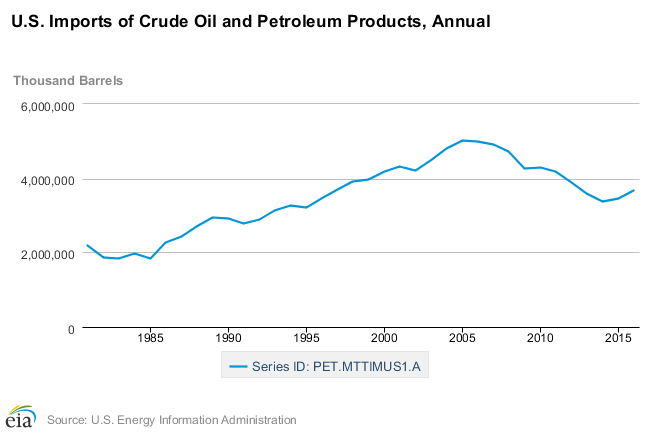 As time passed the project that began with high hopes became mired in problems. In addition to the normal headwinds that face nuclear construction, the final straw came on 2017 when the contractor Westinghouse, a Toshiba company, filed for bankruptcy. That action began a quick and irrecoverable downward spiral exposing significant cost overruns. Ultimately Santee Cooper made the decision to walk away from the project on July 31, 2017 after already spending $4.7 billion. Their partner in the project, SCE&G, immediately followed suit.

With this terminal decision, thousands of workers are now out of jobs and hundreds of thousands of ratepayers, customers that rely on their utilities, are left to pay billions more for a facility that will never provide a watt of electric power to their homes or businesses.

What Can Be Done?

At this point, it is too soon to tell. I expect, and will insist upon, legislative hearings on this matter. These hearings should include the utilities involved as well as other stakeholders such as contractors on the project.

The questions however should not end with the utilities themselves. The General Assembly should also conduct a thorough  investigation into the Public Service Commission, the agency tasked with openly and effectively regulating and adjudicating the state’s public utilities. The public depends on this agency to provide another set of eyes because of the natural monopoly utilities enjoy.

We must demand answers to the most critical areas of concern first...

I'm disappointed in the decision to abandon this project for obvious reasons, but also because I believe nuclear power is an essential component of a diversified, stable energy policy for South Carolina and the nation.

We should start this process by reconvening the South Carolina General Assembly into a special session. The public has been let down.